Running Escape Rooms is an extremely fun activity. We share stories with other venues and here are some of the stories they had to tell:

Jamie Munro I have a room that’s a space ship with the players trying to get off of the planet before it explodes. I had two young couples in the room playing. They got to what was clearly going to be the final step … how to send the launch signals. One of the guys grabbed the instructions and tried to shove them under the door, screaming “I don’t want to leave! I don’t want want to leave!” The other guy tackled him to the ground, wrestled the launch instructions away from him and loudly proclaimed “I WILL see my family again!”… Their girlfriends stood there silently for a moment before saying, “You are wasting time.” It made me chuckle.

Sarah Sed I once had a guy on something who decided that he wanted to fight our zombie. He started taking off his shirt to throw at the zombie. Then his tank top…when he went for the shorts I kicked him out.

Srj Gordon We have a decent reveal to a darkened space with lots of creepy stuff. We had a 4 player team with 3 burly guys and one girl. The three guys stopped dead. Blocking the door and she screamed “get out of the way!” And pushed them aside to get into the room. It was great.

PJ Mann I had a group through tonight that was convinced the serial number on a battery meant something. There are only two number locks in this room and all 5 of them tried it multiple times. It was like nine digits long, so they were parsing it into different 4 and 5 digit segments. I finally had to tell them it was really truly just a battery.

Jody Aramini I had a large family attend that were celebrating Grand dads 80th birthday. I thought it would be cute to handcuff Grand dad as his group was being kidnapped. His response (in front of his large group “well honey if that’s what turns you on”. It was quite funny and the family almost fell on the floor.

Sarah Sed We had a Teambuilder for a strip club. They decided that the best way to distract the zombie would be to twerk against the wall. My employee text me saying “I never thought I would have to say this but I told them that twerking would have to be limited to keeping their feet on the floor and off the walls”

Amy Burton Funny story. Our business is located in a small tourist town. Our newest room is called The Guest House. My husband recently received a call from someone inquiring about it. He gave her the game description: “You’ll be staying in a cottage where the last tenant mysteriously vanished. You must discover the fate of the previous resident.” After some time and more questions she asked, “Is this a three-bedroom, two-bath?” At which point, my husband finally realized that she was looking for a vacation rental, not an escape room. Hahaha!

CapturedLV We had a guy call ahead asking if we can call him John. He had played our games before but was coming with a new girlfriend and wanted to appear smart. It cracks me up every time.

Escape Rooms around the World 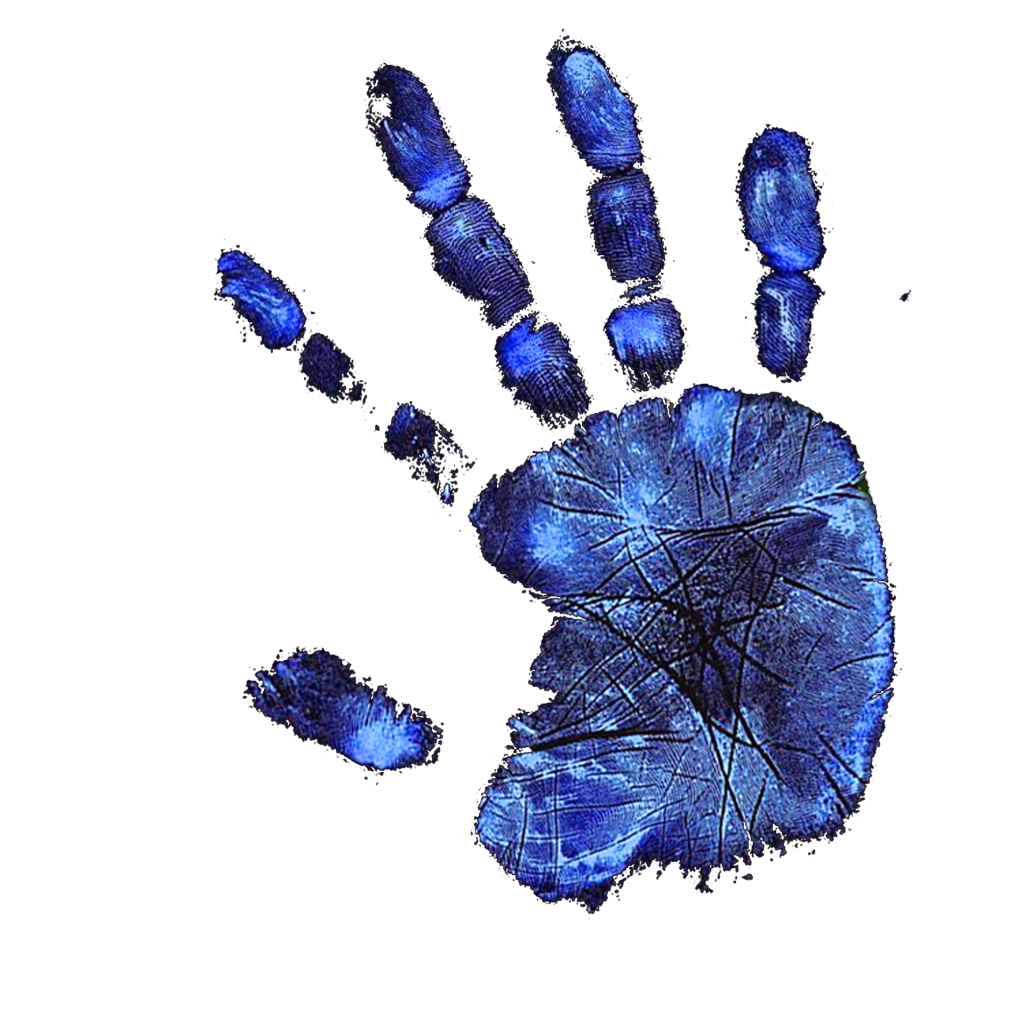