For Halloween this year, we decided to have a “one night only” experience for our bravest Encrypted Escape fans. For 20 minutes, each group had access to all three rooms and had the opportunity to solve brand new puzzles in each room!

We turned Encrypted Escape into Encrypted Labs, a secret government facility in Berks County experimenting with unknown substances on human test subjects. A recent accident had leaked an exorbitant amount of these hazardous chemicals into the air and water, causing the afflicted to turn into flesh-hungry, psychotic beings. Our participants were members of an elite group of military personnel tasked with finding the only antidote locked away within the walls of the facility. 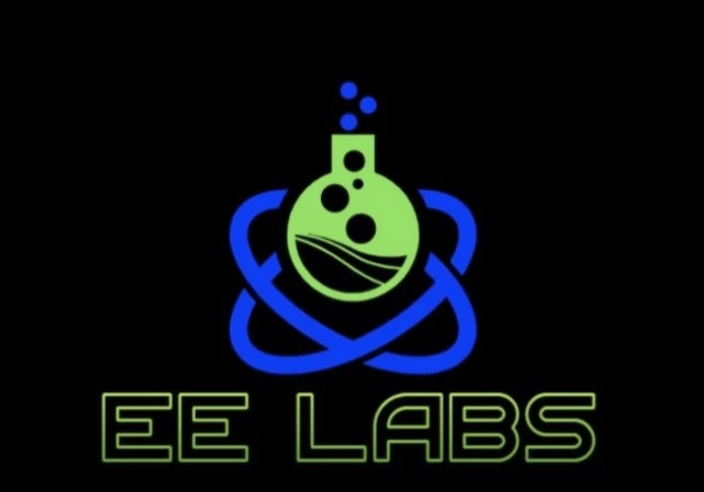 They were first greeted by Dr. Emmanuella Von Illych, Director of Molecular Biology at Encrypted Labs. She explained the dire necessity of the group to retrieve the antidote and deliver it straight to her. They were given a map, a canvas bag to collect evidence, and a “good luck”. They courageously made their way down the hallway and into Dr. Grace Olivia O’Donnell’s office, Dr. Emmanuella’s Assistant Director. There they found their first puzzle and their first interaction with an infected patient!

Once they made their way into Medical Records, they found poor Dr. O’Donnell clinging to life on the cold tiled floor. She handed them a letter and begged for help. They continued their quest, solved another puzzle, and pressed onto The Lab. After meeting another infected being, they had to solve a puzzle to proceed into the final room. There they had only a few minutes to solve their final puzzle and retrieve the antidote!

With the antidote in hand, a blaring evacuation alarm was triggered, signaling the final moments before the infected patients would storm the room. The group frantically rushed down the dark hallway and were met by a screaming Dr. O’Donnell and Dr. Von Illych. With seconds left, the group had to decide which doctor to give the antidote to. Choosing incorrectly could cost them, and the world, their lives!

We only had ONE group choose the correct doctor in the end! It was an amazing experience that we hope we can do again in the near future.

Check out this trailer for a sneak peek of the Haunted Escape Experience!

Join Us in the Galactic War!